SANDEE supported research is reviewed and guided by a team of international experts. Research advisors include: 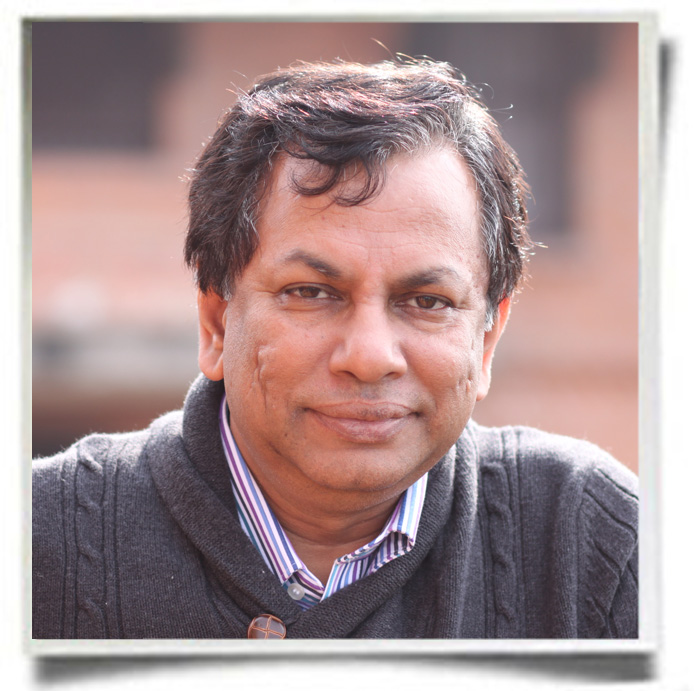 Enamul Haque is Professor at East West University, a private university in Dhaka, Bangladesh. He has a Master's degree in Economics as well as in Agricultural Economics. He completed his doctoral degree from the University of Guelph, Ontario, Canada in Natural Resource Economics. Professor Haque has been a SANDEE research advisor for many years. 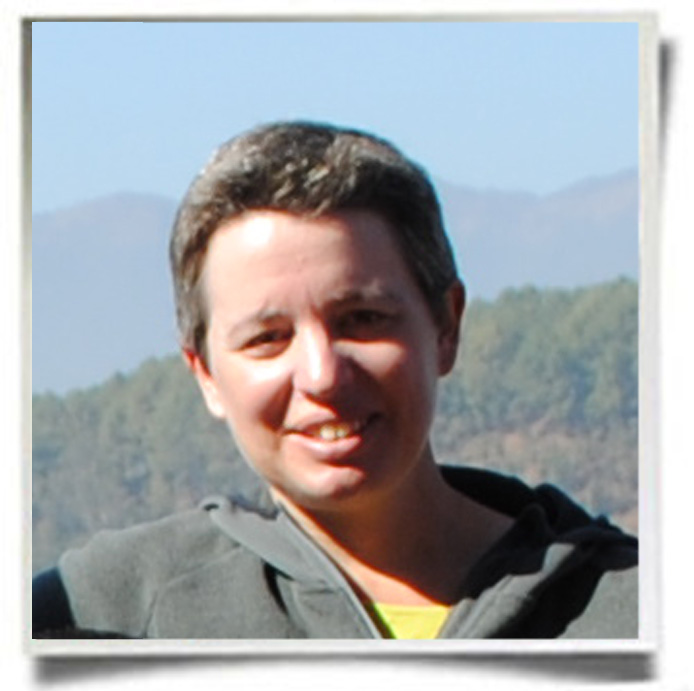 Céline Nauges is in Toulouse School of Economics (France). Her major research interest is on applied microeconometrics aimed at informing economic policies for the management of natural resources, with a special focus on water, both in developed and developing countries. She has published a number of research articles in national and international journals and she has been chosen as a water sector expert by various institutions including the Inter-American Development Bank, the World Bank, and the OECD. ...read more

Prof. Pattanayak studies how human behaviors relate to the environment by collaborating with ecologists, epidemiologists, statisticians and other social scientists. Towards this end, he attempts to build models to analyze the causes and consequences of human behaviors, and use estimated parameters in integrated simulation tools to help design behavioral interventions (policies). His research has been in two domains: (a) evaluation of ecosystem services (primarily from forests), and (b) economics of environmental health. In both cases, he has focused on socially marginal populations, and examined policies that are motivated by enormous inequities and a range of efficiency concerns - externalities, public goods and imperfect information. In order to fund, design, implement, and disseminate results from this research, he has collaborated closely with policy-makers in multi-lateral, national, state, and local governments, as well as NGOs, academics, and local research organizations in India, Indonesia, Mexico, Nepal, Sri Lanka and the U.S. He is also a Fellow and faculty member of the South Asian Network of Development and Environmental Economists. ...read more

Jeffrey R. Vincent is the Clarence F. Korstian Professor of Forest Economics and Management in the Nicholas School of the Environment and Sanford School of Public Policy at Duke University. Prior to joining Duke in July 2007, he held positions in the Graduate School of International Relations & Pacific Studies at the University of California, San Diego (2001-7); the Institute for International Development at Harvard University (1990-2001); and the Department of Forestry at Michigan State University (1987-90). Vincent's research focuses on the economics of natural resources and the environment in developing countries, with a primary focus on Asia. He received the Cozzarelli Prize for the best article in applied biological, agricultural, and environmental sciences published in the Proceedings of the U.S. National Academy of Sciences in 2006 and the McKinsey Award for the most significant article published in the Harvard Business Review in 2003. Outside Duke, he serves as a resource person with the South Asian Network of Development and Environmental Economists (SANDEE) and the Economy and Environment Program for Southeast Asia (EEPSEA), coordinator of the Stockholm-based Beijer Institute of Ecological Economics' capacity-building activities in developing countries, and chair of the advisory committee for the Forest Economics and Policy Program at Resources for the Future. He has degrees from Yale University (Ph.D., 1988), Michigan State University (M.S., 1984), and Harvard University (A.B., 1981). ...read more